Fleetwood: COURSE OPEN 18 holes Tees must be booked online and check in on touch screen before play. Trolleys must be kept away from green fringes and off tees. Please look after the course, repair pitch marks and rake bunkers. 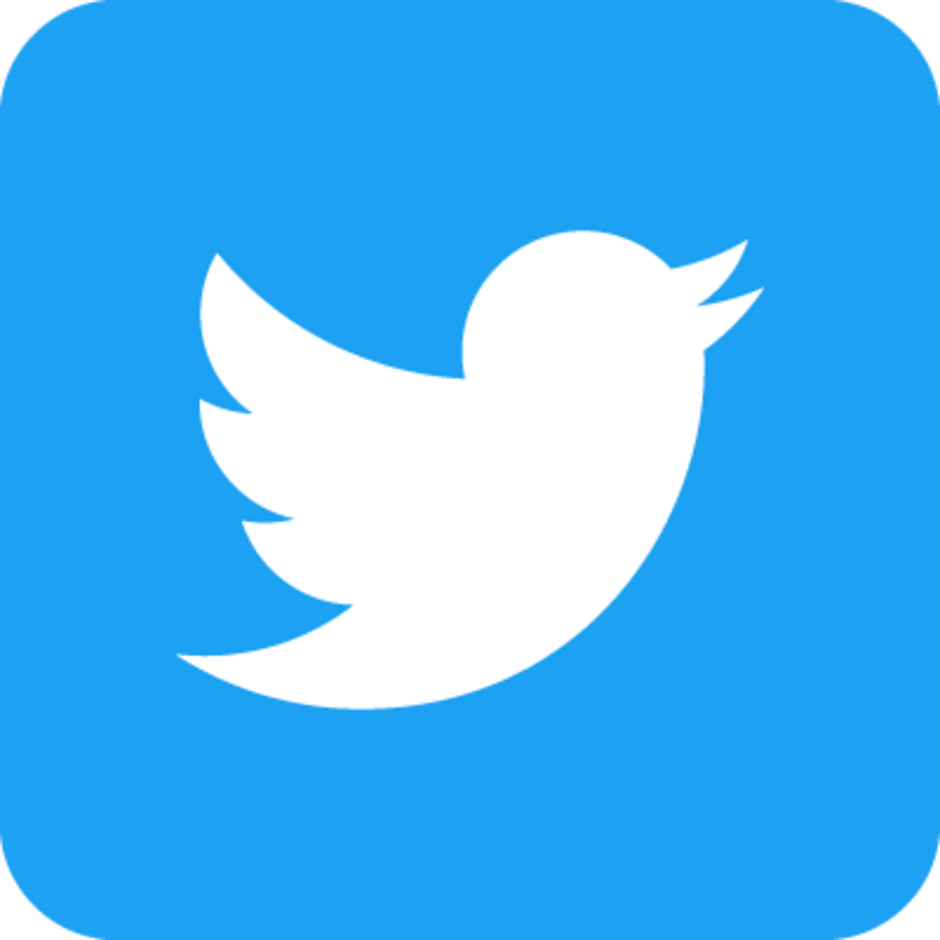 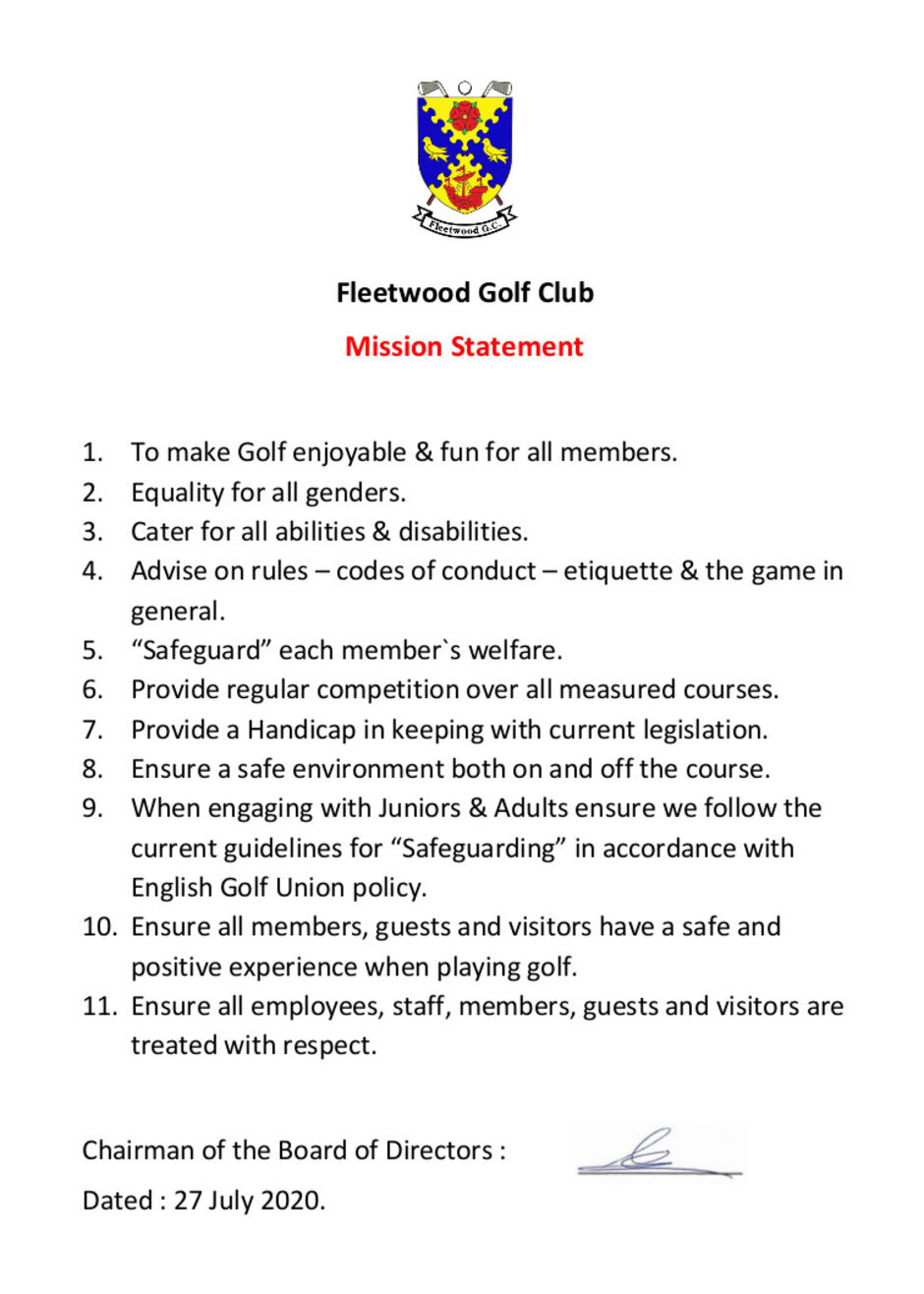